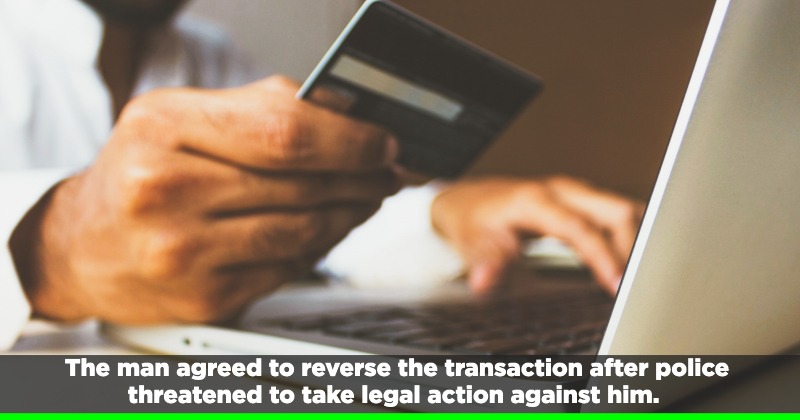 What is your biggest nightmare? Performing financial transactions on the wrong account continues to be a legitimate concern for many of us. The simple act of changing a number can change things, which is precisely what happened with a woman from Mumbai.

Thanks to cyber police, a 38-year-old lady from Mira Road who mistakenly sent Rs 7 lakh to the wrong bank account was able to get her money back.

Fascinatingly, the recipient who received the money due to the transfer error refused to return it, claiming to have won the lottery.

The alleged incident happened on June 29 as the Mira Road woman attempted to transfer the money to one of her relatives, according to a report by The Times of India.

The woman may have mistakenly entered the wrong account number resulting in the money being sent to an account holder in Mumbai.

The woman approached her bank after realizing her mistake, but they refused to help her, saying it was her fault.

On June 30, the woman asked for help from the cyber cell division of the Vasai Virar police. After that, the police located the account holder and demanded that he return the money to the injured woman.

At first, the recipient objected to the return of the funds claiming that he had won the lottery. The man agreed to call off the deal after police threatened to take legal action against him. The woman then received her money in her account on July 2, two days later.