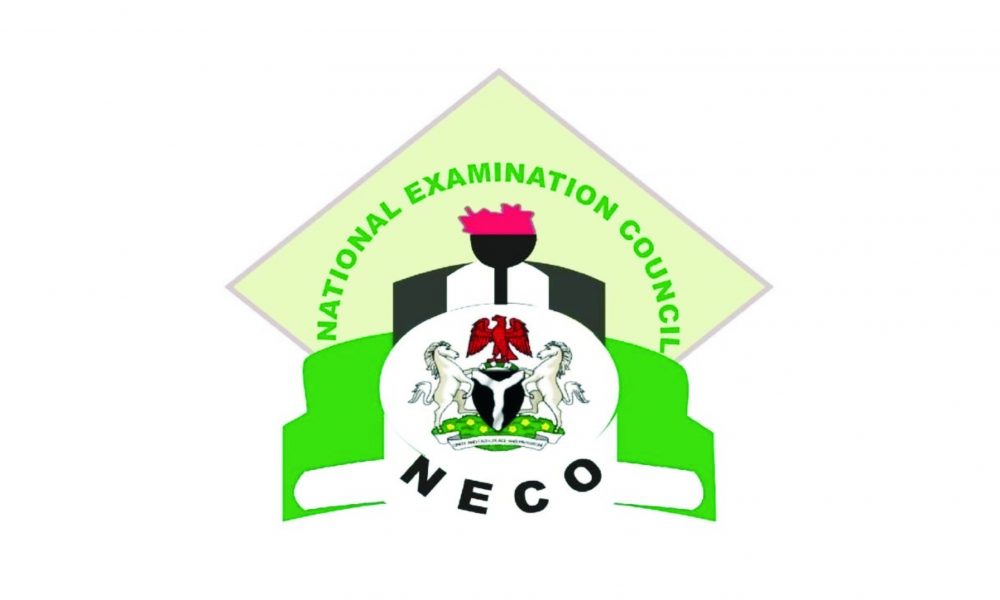 The Governor of Rivers State, Chief Nyesom Wike has said that he is fully prepared to become President of Nigeria as he has the ability to address the lingering issues of insecurity and poor national economy.
Wike argued that Nigerians can no longer resign themselves to fate, suffer the pains of a tough economy and wanton killings under the watch of the federal government led by the All Progressives Congress (APC).
He made the remarks when a group, the Northern Progressive Elements and Friends of Wike, in Abuja yesterday presented Expression of Interest and Nomination Forms purchased from the Governor of Rivers State, to challenge the 2023 presidential election on the platform of the Peoples Democratic Party (PDP).
The governor said it was time to save the country from the intractable lies of the APC-led federal government which was completely devoid of governance.

Wike stressed that Nigerians and the PDP do not need people who would chicken out when intimidated by the APC in the run-up to the 2023 general election.
“They tried with me. They know they will never succeed. They did it in Rivers State; we said no, it will never work. And it didn’t work. If you give us the ticket, go home and sleep.
Wike pointed out how the APC has continuously failed miserably to address the economic concerns of Nigerians.
According to him, the Central Bank of Nigeria (CBN) brags about how much it was spending to boost agriculture with no visible impact or availability of food.
“Where is the food? Because if you invested in agriculture, we should see the result. Instead of people to eat, people are dying every day. Who are they fooling?
“We took an oath to protect lives and property. If we cannot protect lives and property, there is no governance. You talk about food; Agriculture.”
“How can you talk about agriculture when people can’t go to the farm? How can we speak of an improving economy when investors have lost confidence in the country?
The Governor of Rivers State said God had given him wisdom, good health and it was time to use them to wrest power from the APC and address the many challenges facing the country.
“But it is a task that can be overcome with commitment and passion. By the special grace of God, with your support, we will overcome the problems facing Nigeria.
“Let me say to the PDP people, just like the former National Vice President said, we can’t just stay home and pray to God to empower us, no. God gave us the ability. We must use this ability and take power.
Wike thanked the Northern Progressive Elements and Friends of Wike for presenting him with the forms and calling on him to contribute his share to save the country.
He assured that with their help, he would do his best to save Nigeria under the platform of the Peoples Democratic Party (PDP).
Senator Sulieman Nazif, who presented the forms to Wike on behalf of progressive elements in the North, explained that they decided to pool their resources to purchase the forms because of their belief in the governor’s love for the country.
“Nigerians desperately need a leader who can show courage, a leader who can take them to the promised land, and that leader is none other than Governor Nyesom Wike. As we present this form to you, we will be by your side, by your side. Wherever you are, you will find us all around you, so that you can seize and collect this power, and bring this power back to the PDP.
Also taking the floor, Governor of Oyo State, Engr Seyi Makinde thanked everyone who contributed their resources to purchase the forms for Governor of Rivers State.
He argued that at this juncture, Nigeria needs an energetic leader and not tired, undirected people to save the country.
“If you look at places in the world, energy and drive is something you cannot wish for. He is also of the right age and in terms of intellect and commitment to a united and progressive Nigeria, he is also there. So we are heading in the right direction.
“Well, I will say to others who may also want to buy their own forms, that they are free to collect them. They are free to tell us who they are, what they have achieved and their plans for Nigeria .
“You may not like his (Wike’s) style, but there are some things that are very clear. Is he committed to a united Nigeria? Does he have the intellectual capacity for this job? A- So you can get your form back if you want, but for us, we want a new Nigeria.
On his part, the former Governor of Ekiti State, Ayodele Fayose, congratulated the group and Wike’s friends for their kind gesture and said that “Nigeria is about to return to the new Nigeria”.