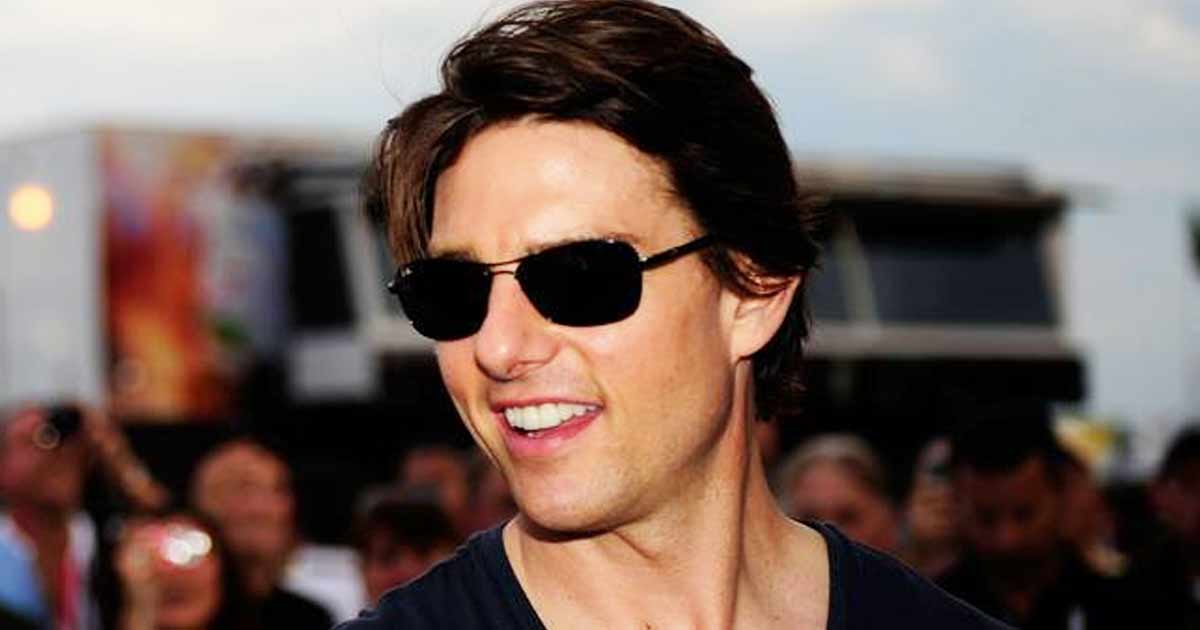 Tom Cruise helped Ray-Ban out of bankruptcy by increasing sales from just 200,000 pairs/year to 4.5 million in no time

Tom Cruise is one of the best actors in Hollywood. The star who began his acting career in Hollywood with Taps in 1981 (he made an appearance in Endless Love also in 1981) can still give young actors a hard time with action-packed films like Top Gun and Impossible mission. Today, as the Golden Globes winner turns 60 (can you believe that!), we’re telling you about the time he helped save a brand.

Wondering what brand are we talking about? Well, it’s the American-Italian brand of luxury sunglasses and eyewear created in 1936 by Bausch & Lomb – Ray-Ban. How could an actor – who at the time was just starting out in Hollywood – help a brand that was decades old? Well, scroll down to find out all about it.

While Tom Cruise may now be known for his action-packed performances in high-octave films like the Top Gun and Mission Impossible franchises, one of his most iconic scenes comes from his 1983 film Risky Business. In it, Cruise is seen dancing around the house in his underwear to Bob Seger’s “Old Time Rock and Roll.” While many believe he also wore sunglasses in this scene, that’s not true – but he wore Ray-Ban sunglasses for the rest of the movie as well as his posters.

As reported by MentalFloss, at a time when the Ray-Ban brand only sold around 200,000 pairs a year (that figure jumped from 18,000 after GQ used it for one of their features) Cruise wearing the Wayfarers in the 1983 hit Risky Business saw eyewear sales increase by around 50% (to around 360,000 pairs) in 1983. By 1988, Bausch + Lomb was selling 3–4 million Wayfarers a year. It was because moviegoers wanted to wear what Cruise wore in the movie.

But that wasn’t the only time Tom Cruise wore Ray-Ban sunglasses and helped the brand sell millions of pairs. In 1986, Pete “Maverick” Mitchell, Cruise’s character in Top Gun, donned Ray-Ban aviators throughout the film. This was once again appreciated by the public and they also headed to the shops to pick up their pairs of aviators. This public desire to emulate Tom’s look resulted in an increase in sales of around 40%. By 1988, the brand was manufacturing around 4.5 million Airmen as orders continued to pour in.

While Ray-Ban Wayfarers and Aviators may regularly fall out of fashion, Cruise still loves them. In 2013, when the star was greeted by reporters at the premiere of Star Trek: Into Darkness and asked if his sleek dark sunglasses were 3D glasses for the film, the actor replied, “No, man. . They are Ray-Bans.

Must read: Johnny Depp once said he was a “lucky man” to date Amber Heard: “We connect on so many levels…”