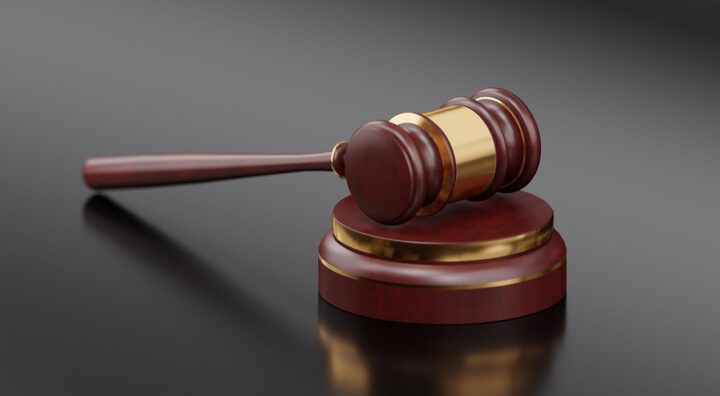 A Federal High Court in Abuja has ruled that the direct deduction of funds from the federation account to fund the Nigerian Police Force (NPF) is illegal.

In a judgment delivered on Wednesday, Ahmed Mohammed, the presiding judge, found that the provisions of section 4(1)(a)(b) of the Police Trust Fund Act 2019, requiring the deduction of 0.05% of any funds in the federation account and 0.005 percent of the net profit of companies operating in Nigeria to fund the police are unconstitutional.

Therefore, the judge ordered the federal government to refund all the money deducted from the federation account belonging to the Rivers State government.

State of the riversthrough its attorney general, had, on May 20, 2020, filed a complaint against the decision of the federal government to fund the FPN from the federation account.

Rivers State argued that it was not the responsibility of state governments but of the federal government to fund the police.

He also urged the court to order the reimbursement of the money deducted from the federation account and paid to the NPTF since he was informed during the meeting of the Federation Accounts Allocation Committee (FAAC) d April 2020.

The court ruled in favor of the state.

However, the judge said Rivers State would be the sole beneficiary of the deduction refund and not the remaining 35 states.