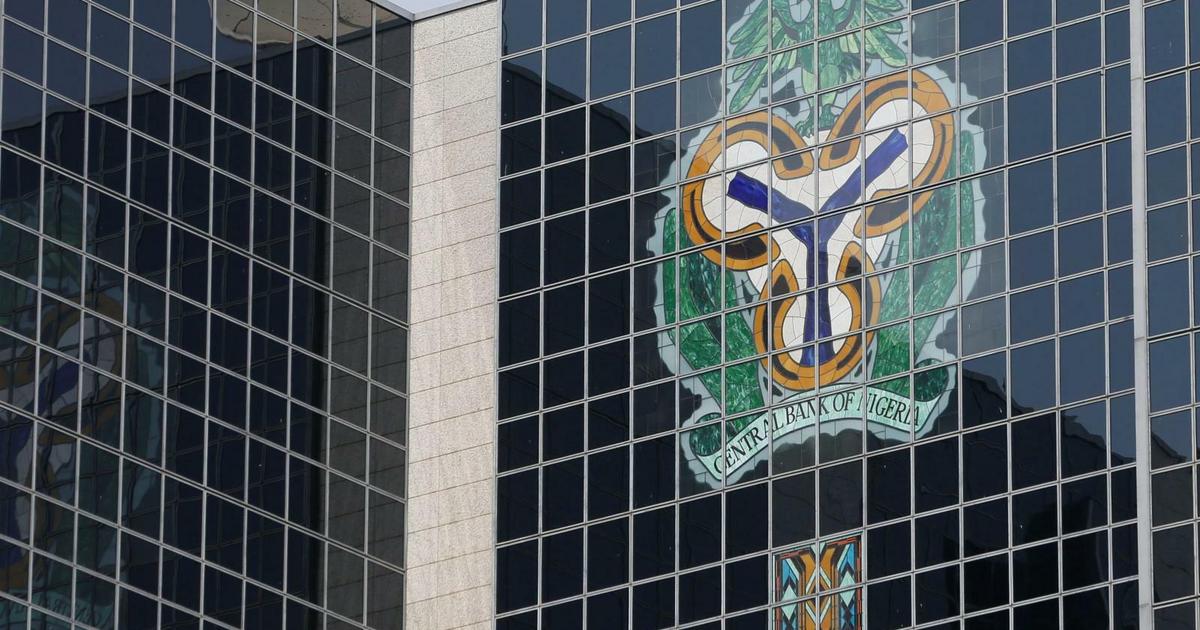 CBN Development Finance Director Yusuf Yila revealed at a Post Monetary Policy Committee (MPC) in Abuja on Wednesday that the apex bank has started debiting the accounts of its debtors, especially the states. and farmers who have benefited from any of its interventions.

The Anchor Borrower Program (ABP) and Agricultural Commercial Credit (CAC) are among the intervention programs.

He mentioned without specifying that the monthly accruals of the Federation Accounts Allocation Committee (FAAC) of the state governments are already debited directly every month.

“Every person or state that took out this loan (ABP) is going to pay. We have their BVN. These people are smallholder farmers, who have received funds for agriculture from state governments through the PBA, but have not yet repaid them. ” He said.

Yila also hinted during his speech that repayments of ABP loans were not as encouraging as those of CAC which he described as excellent.

He went on to explain in detail the extent of the payments made, the debts still owed and the measures taken by the bank to ensure that the credits are paid.

“Under the PBA, the CBN distributed about 1 trillion naira but only recovered 400 billion naira. But under the CAC, the bank lent about N800 billion and recovered N700 billion.

We have started collecting loans from state governments. We have set up a loan restructuring program with them and we directly debit their monthly FAAC charges for the loans.

If a state government has taken 1 billion naira and is already in default, over six months we debit them 150 million naira every month. So we started this program. He continued.

“Thus, every loan granted under one of our intervention programs must be repaid.” He added.

Yila also mentioned that the banks have put their feelings aside and are determined to collect the money owed to them. He said: “There is absolutely no mercy. We have started; we are in recovery mode. In the development finance department, we have started collecting loans.

To ensure that these loans are fully recovered, the Central Bank of Nigeria has sought the assistance of the Economic and Financial Crimes Commission (EFCC).

“We work with the EFCC. CBN Governor approved collaboration with EFCC on loan recovery. Yila said.

Putin’s annexation speech and the bankruptcy of Russian nationalism