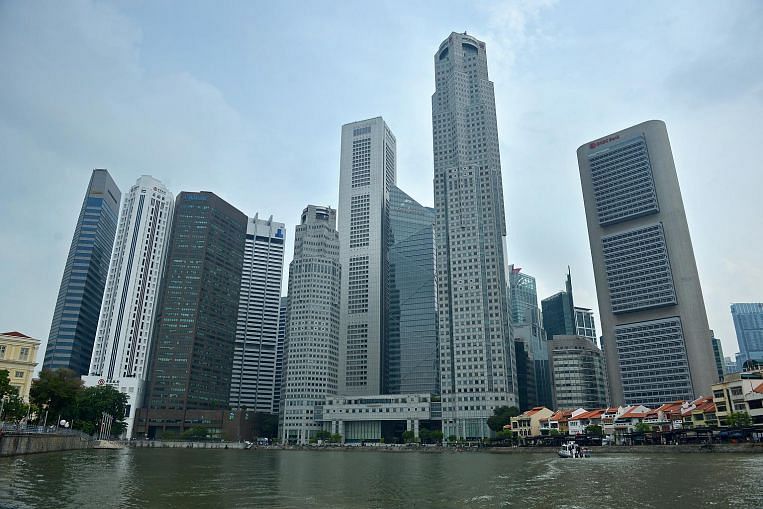 JAKARTA – Singapore is ready to establish an Automatic Financial Accounts Information Exchange (AEOI) relationship with Indonesia, as soon as Indonesia is ready, said Minister of State for Finance and Law Ms. Indranee Rajah.

This includes Indonesia putting in place the internationally required confidentiality and data protection guarantees before information exchange can take place, she added.

â€œOn the Singapore side, these are in place and we look forward to the moment when Indonesia can let us know that the requirements have been met and that this can be operationalized,â€ Ms. Indranee said.

The minister was addressing reporters after attending the International Tax Conference in Jakarta on Wednesday July 12.

His remarks also come after the Jakarta Post earlier reported that Indonesia and Singapore would soon sign a bilateral competent authority agreement (BCAA) to implement the AEOI.

AEOI is a new standard that involves a regular exchange of taxpayer information, which may include details of their bank accounts and assets, for authorities to act against tax evasion.

The report also states that the Indonesian government “will track down funds held by Indonesians who park their money in Singapore, following an offer from Singapore to allow Indonesia to access the financial data of Indonesians in the neighboring country.”

Singapore signed two international agreements on June 21 to facilitate the exchange of tax information with other jurisdictions as part of ongoing global efforts to combat tax evasion and money laundering, as well as to improve tax transparency.

Called Multilateral Competent Authority Agreements (MCAAs), they establish an international framework to facilitate the automatic exchange of tax information, eliminating the need for countries to enter into multiple bilateral agreements.

The first agreement covers AEOI under the Common Reporting Standard (CRS), and the second covers the exchange of country-by-country reports.

Ms. Indranee said that following the signing of the MCAA on AEOI under CRS, Singapore and Indonesia have both signed up as partners.

“And with the Multilateral Competent Authority Agreement or MCAA, it won’t be necessary to have a bilateral agreement because it is actually provided for under the MCAA,” she said when asked. was asking about BCAAs with Indonesia.

Singapore’s finance ministry, responding to questions from the Straits Times on Wednesday, also confirmed that it is working closely with its Indonesian counterparts to ensure the two sides can begin a reciprocal exchange of information.

Indonesian Finance Minister Sri Mulyani Indrawati said on Wednesday on the sidelines of the tax conference that her ministry would maintain communications with Singapore regarding the AEOI agreements.

She had previously estimated that about 60% of one billion rupees (S $ 103.3 billion) of assets held abroad by wealthy Indonesians were in the bank in Singapore.