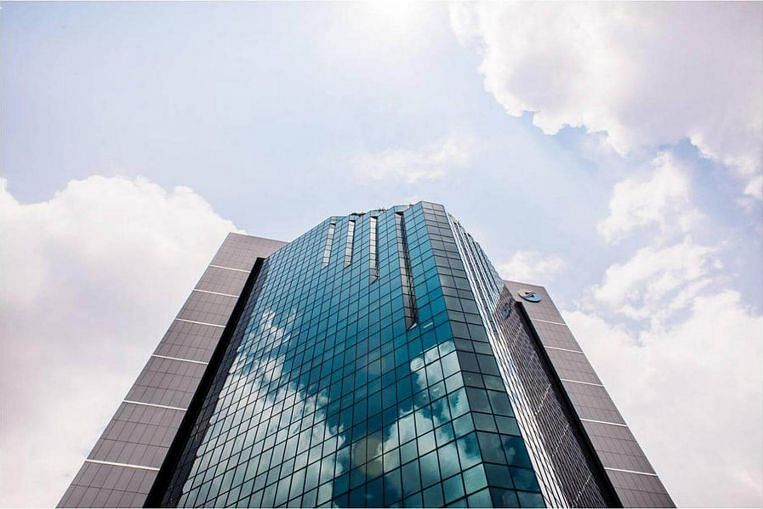 SINGAPORE – The tax authorities of Singapore and Australia have agreed to share financial account information to fight tax evasion.

In a joint statement released Tuesday, September 6, the Inland Revenue Authority of Singapore (Iras) and the Australian Taxation Office (ATO) announced that they had reached a competent authority agreement on the automatic exchange of information on the financial accounts (AEOI) based on the Common Reporting Standard (CRS).

Information sharing between Singapore and Australia under CRS will begin by September 2018.

CRS is an internationally recognized standard endorsed by the OECD and the Global Forum for Transparency and Exchange of Information for Tax Purposes. Over 100 jurisdictions have approved CRS and will start AEOI in 2017 or 2018.

With the agreement, Singapore and Australia have taken another step forward in strengthening cooperation to support greater tax transparency and fight tax evasion, they said.

The two jurisdictions will work on the implementation of the AEOI with other major financial centers to ensure a level playing field, they added.

Is PayPal still a must-have financial account for businesses? – The UBJ