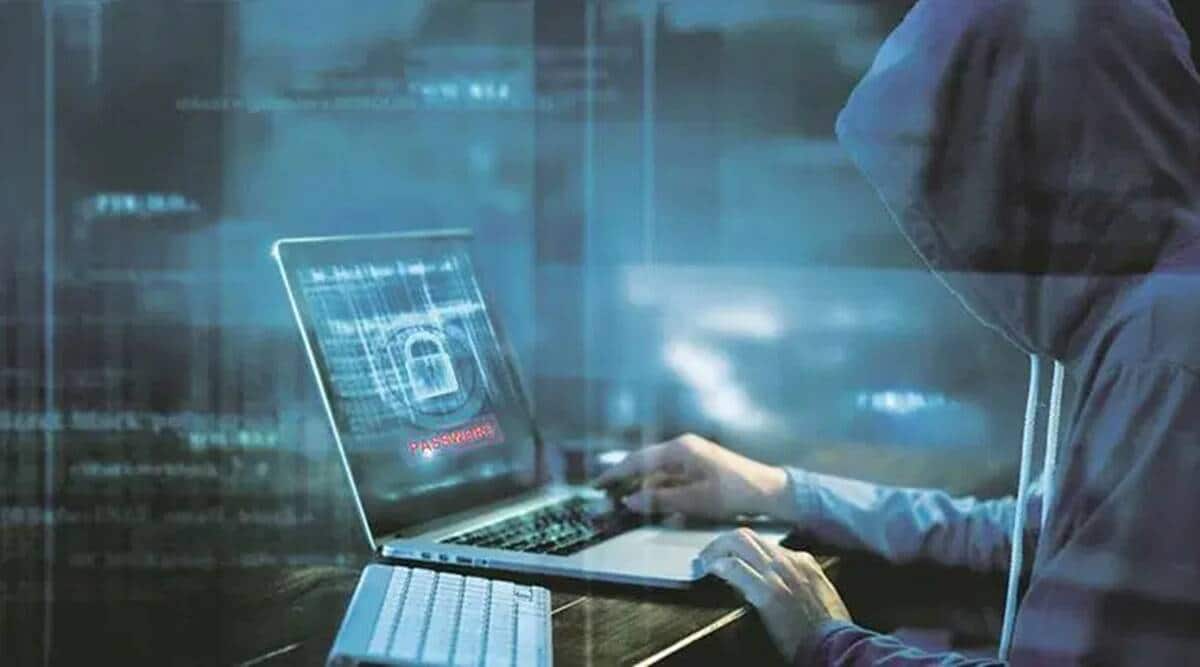 Pimpri-Chinchwad Police are investigating a suspected cyber attack after Rs 15 lakh was embezzled from an engineering company’s bank account in less than five hours after a payee was fraudulently added and the transaction limit of the account was increased by an alleged hack.

A first information report (FIR) in the case was filed on Saturday at the MIDC police station in Bhosari by a senior company official. According to her, between 8 p.m. on June 30 and 12:30 a.m. on July 1, six transactions were made from the company’s account held at a Bhosari-based branch of a major private sector bank.

An officer from Bhosari MIDC Police Station said: “According to the FIR, Rs 15 lakh was diverted from the account in six transfers. A main investigation suggests that suspected cyber attackers fraudulently added a beneficiary to the account and also increased the transaction limit by Rs 2 lakh. We suspect the cybercriminals executed the hacking attack, possibly by cloning the SIM card linked to the bank account.

Tom Cruise helped Ray-Ban out of bankruptcy by increasing sales from just 200,000 pairs/year to 4.5 million in no time

How to open a business account and transfer money to Europe?