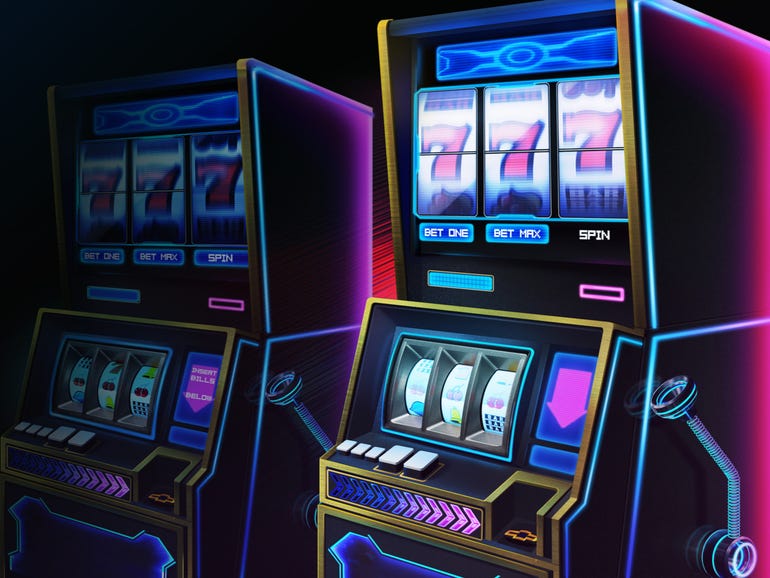 “In January 2021, NRS identified the presence of malware on certain computer systems in its environment. NRS immediately launched an investigation to determine the nature and extent of the incident and to secure its network,” the company said in a statement.

“Through this investigation, the NRS determined that it was the target of a cyber attack and that, as part of the cyber event, an unauthorized actor was able to copy certain information from the system by January 16, 2021. . “

The company added that the information disclosed for each person was not the same. They plan to send notification letters to victims of the incident, but noted that they would only send the letters if they had “valid postal addresses.”

A hotline at (833) 909-3914 has been set up for those who may wonder if they have been affected by the violation but have not received any mail.

Vital Vegas reported in July that Dotty’s had approximately 300,000 customers in its player database.

The NRS confirmed that after the attack, they took measures to strengthen security and put in place “technical protections for its environment”. They will provide free identity protection services, as is customary in situations like this.

But the company urged victims of the breach to “remain vigilant against incidents of identity theft and fraud” while using their only free credit report check allowed each year. They listed other suggestions for victims, such as putting fraud alerts on their file and freezing credit on accounts.

“However, you should be aware that using a credit freeze to control who has access to the personal and financial information on your credit report may delay, interfere with or prevent the timely approval of any request or subsequent request that you are making regarding a new loan, credit, mortgage or any other account involving the extension of credit, â€the company added.

Why it’s never too late to open a brokerage account