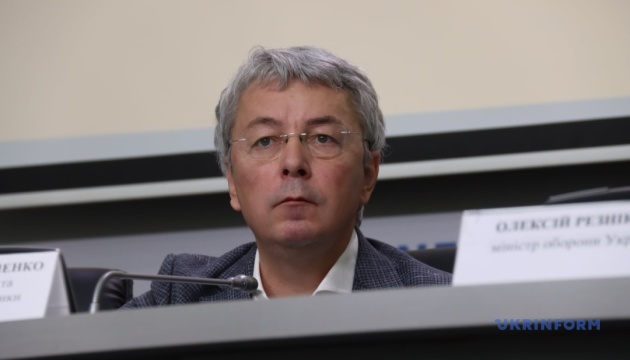 The charity account in the name of the minister has already been opened by the Ukrainian state agency for arts and art education.

Funds collected from a charity account will be used for the protection, evacuation, digitization, protection and preservation of cultural property, supporting the activities of cultural and artistic institutions, creative industries, television and radio broadcasting, which were affected, damaged or destroyed as a result of hostilities during the armed aggression against Ukraine.

“In the midst of the occupation, it is the culture that is one of the first to be subjected to a total purge by the invaders. Now Russia is trying to destroy Ukrainian culture as a phenomenon and replace it with its own “values”. It won’t work! The funds accumulated in the charity account will become a reliable springboard for the protection of Ukrainian culture and its fiery revival after the victory over the Russian occupiers,” said Minister of Culture and Information Policy of Ukraine Oleksandr Tkachenko .

All information about donations to the charity account, as well as reports on the use of money, will be posted on the website of the Ukrainian State Agency for Arts and Art Education:

“Russia seeks to deny the very existence of Ukrainian culture and art. Therefore, the priority of arts funding, protection of cultural heritage and support for artists is not only a requirement of the ‘time, but a necessary condition for our future,’ said head of the State Agency for Arts and Art Education Galyna Grygorenko

To donate in UAH:

To donate in USD, EUR, GBP:

GenCanna’s bankruptcy leads to several lawsuits against other companies