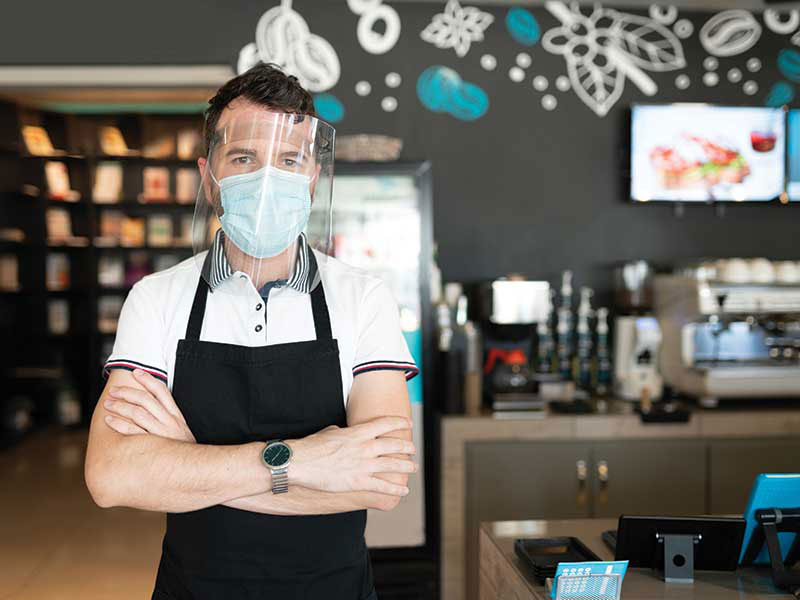 When the government first created the CEBA program at the start of the pandemic, it set a repayment deadline of December 31, 2022 for anyone who wanted to take advantage of a zero interest rate and part of the loan forgiven. .

But since then, some companies have had only brief respites from the onslaught of Covid-19 and the restrictive public health measures that come with it.

“The bottom line is of course that we will continue to be there to protect people as much as it takes and for as long as it takes until we get through this pandemic,” Prime Minister Justin Trudeau said during of a press conference on Wednesday.

Companies that have been approved under the Canada Emergency Business Account will now have until the end of 2023 to repay their loans, Trudeau announced.

The government has also extended the deadline for loan forgiveness.

The Canadian Federation of Independent Business had urged the federal government to extend the repayment deadline even further, to December 2024, to help more recipients take advantage of zero interest and discount options.

Still, CFIB President Dan Kelly praised the one-year extension on Twitter on Wednesday, calling it “good news” and asking the government to consider issuing another round of loans. of $20,000 and increase the loan forgiveness to 50%, up to $40,000.

He also said the program should be expanded to include start-ups, micro-enterprises and the self-employed.

A survey of CFIB members late last year suggested it could take two more years to return to profitability.

Since its launch, the Canada Emergency Business Account has provided loans worth $49.17 billion to more than 898,000 businesses, the majority of which are in Ontario.