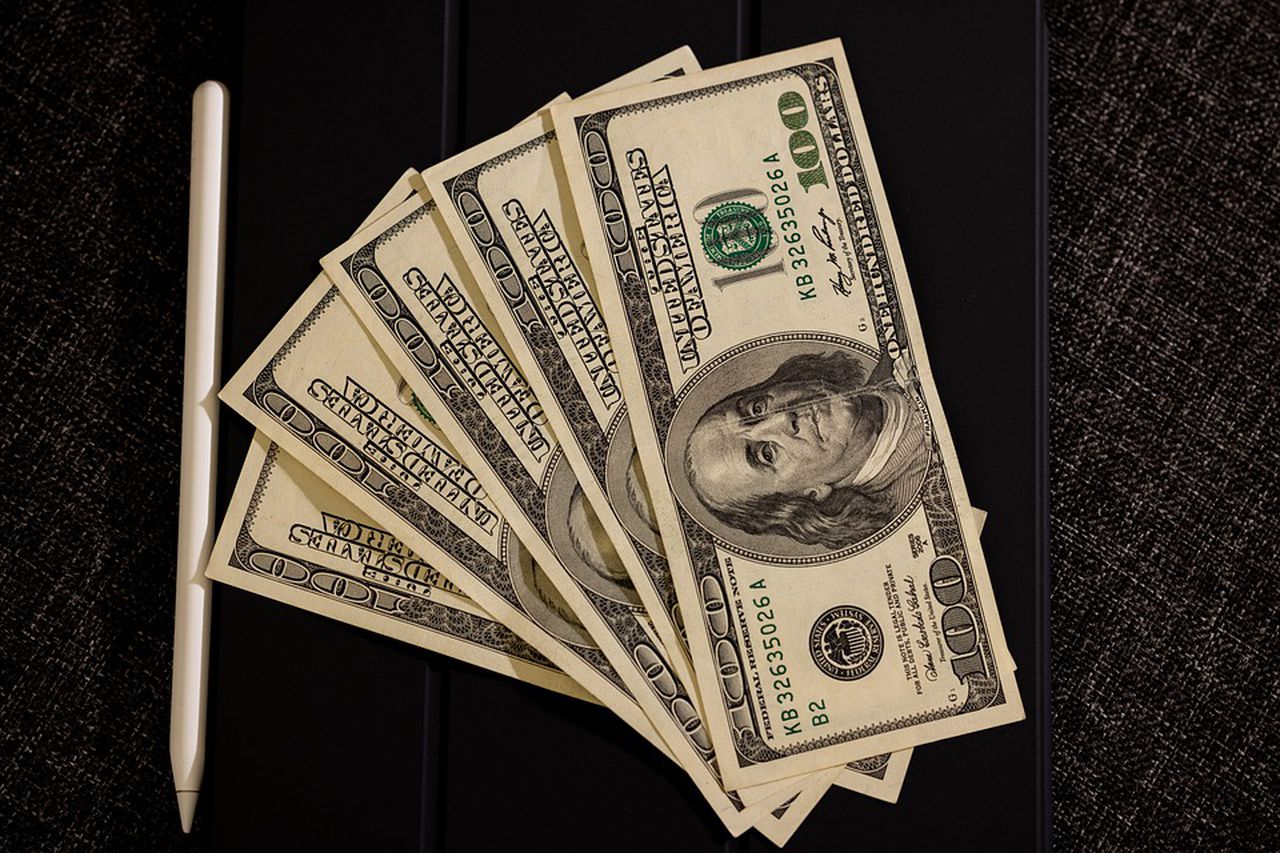 Is it a good idea to deposit money in a payable on death account?

Q. My 97 year old mother has just sold her house and now lives with us. She wants to deposit money in three accounts in her name and with each of her three children, payable on death (POD). Is it a good idea? Would this be considered a gift? If not needed for health care, will this money go directly to the other person in the account when they die?

A. We are glad you asked the question.

It would be wise for your mother to understand all the consequences of any movement before taking action.

Putting money into three separate pay-at-death accounts with each sibling would avoid probate for those assets, said Tom Szieber, trusts and estates attorney at Chiesa Shahinian & Giantomasi in West Orange.

But, he said, whether probate would be avoided entirely depends on whether your mother has other assets that aren’t jointly held or that include a beneficiary or POD designation.

“Putting the money into POD accounts would not be considered a gift, as the interrogator’s mother would retain full control and ownership of the assets,” he said. “If she wanted to, she could spend or transfer these assets to anyone at any time.”

Whether putting the money in POD accounts is a “good idea” depends on your mom’s goals and planning considerations, he said.

“Interviewer’s mother should seek the advice of an attorney experienced in estate planning to decide the best course of action, as putting assets in trust may provide greater protection than simply using POD accounts,” he said. -he declares.

Send your questions to [email protected].