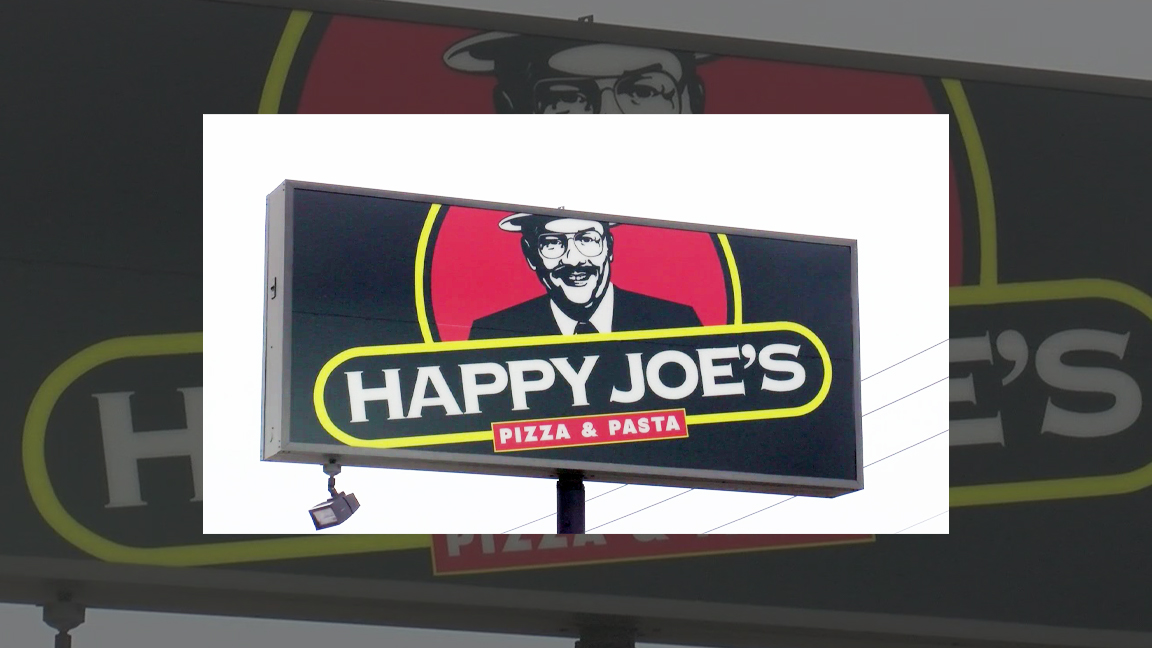 The filing in the US Bankruptcy Court for the District of Delaware is dated September 2.

That day, Happy Joe’s sent out a press release about a “transformational journey.” In it, the company revealed that Happy Joe CEO Tom Sacco “has filed a reorganization plan on two of the four corporate entities.”

Although bankruptcy was not mentioned, reorganization and restructuring were.

“While no one wants to subject a company to restructuring, it was the right thing to do for the long-term health and continued growth of the iconic Happy Joe’s brand,” Sacco said in the press release. “When I arrived at Happy Joe’s, I realized very quickly where the issues were. With COVID wreaking havoc on our industry, expensive sale-leasebacks of company-owned restaurants taking place just before I arrived , a significant increase in food costs exacerbated by supply chain issues and an increasingly difficult labor market, our challenges have continued to grow exponentially.”

The company claims that “the vast majority of Happy Joe’s 50+ locations are highly profitable.”

Global streamers account for 16% of European original content investment, according to a new report from the European Audiovisual Observatory