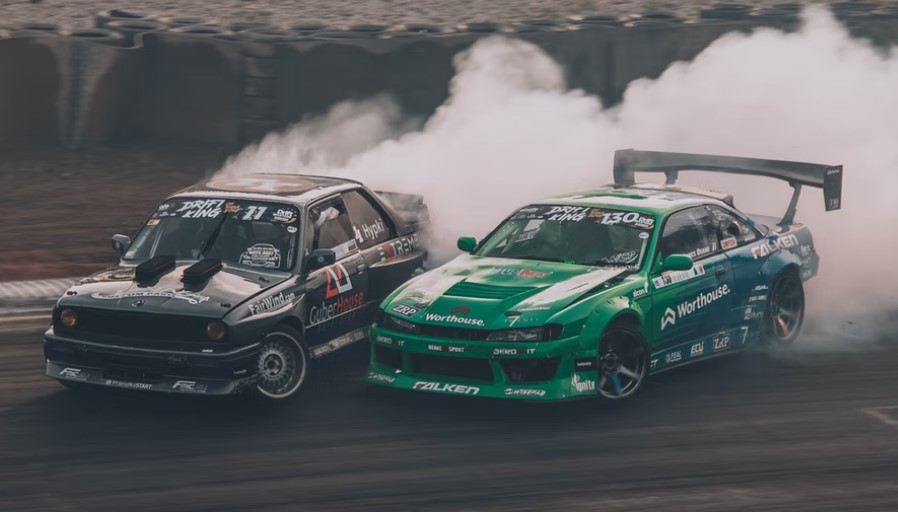 Crypto holders are closing in on brokerage account owners

Research firm Morning Consult recently released its quarterly report and reveals some interesting data on crypto adoption in the United States. The company’s “The State of Consumer Banking and Payments” study attempts to provide insight into the new dynamics, attitudes and relationships between consumers and their banks and payment providers.

The research firm based its findings on 50,000 survey interviews conducted in the Americas, Europe and the Asia-Pacific region. The firm also conducted a survey in December 2021 of a representative sample of 2,200 American adults.

Among their key findings, Morning Consult claimed that 2022 will see another crypto boom as these digital assets continue to be adopted. In this sense, the company said that owners of digital assets are not necessarily abandoning the legacy financial system, but “working with more” traditional payment providers.

As seen below, the report revealed that crypto owners are growing and have recently overtaken other traditional investment and savings vehicles, such as certificates of deposit and Robo-investment accounts. advise. Owners of digital assets made up 24% of respondents and are close to the 31% who said they own a brokerage account.

The latter allows US citizens to invest in stocks and access other securities regulated by the US Securities and Exchange Commission. The focus of crypto owners on equity investors represents a significant shift in the United States and could be an indicator of the future of the fledgling asset class.

Crypto is taking over the world, Latin America the friendliest region

The United States is far from the only region to have seen a boom in the adoption of digital assets. Singapore, China and Spain also saw significant increases on these conditions alongside the Latin America region. Morning Consult claimed the following on their discovery of digital asset adoption in other parts of the world highlighting how

Nearly 1 in 4 consumers (24%) in our recent global survey reported owning a cryptocurrency per household, up 2 percentage points from July. Latin American countries still have some of the highest rates of cryptocurrency ownership, but European nations of Germany, Spain, and the United Kingdom have increased significantly over the past six months.

The report revealed that younger generations are more inclined to own digital assets, with Bitcoin ranking as one of the fastest growing brands of 2021. As seen below, millennials and adults in Gen Z with an income above $100,000 per year are the dominant groups in terms of crypto ownership.

What type of brokerage account is right for you?

Earned money in your brokerage account? Here’s what you need to know about your taxes

Where should you keep your money?