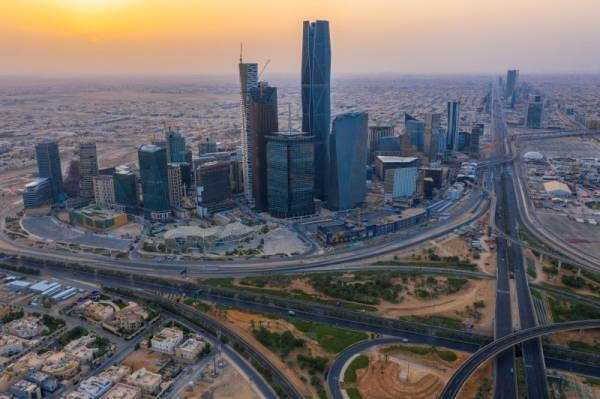 RIYADH — The Citizen’s Account program has clarified the possibility of reviewing recipients’ eligibility for next August’s payment if they have registered for the program or resubmitted their application.

The program has confirmed that if the recipient has completed the enrollment process or resubmitted the application before July 16, the program will review their case and their eligibility for the August payment.

The program clarified earlier that if the applicant’s eligibility status has not been investigated in advance, they will not have the eligibility and financial payments investigation icon, and it will appear to them as “not available”.

The allowance for the month of July was deposited after the implementation of new regulations issued under the directive of the Custodian of the Two Holy Mosques, King Salman, to reopen registration for the Citizen Account program and provide a additional support to beneficiaries totaling SR 8 billion. until the end of fiscal year 2022.