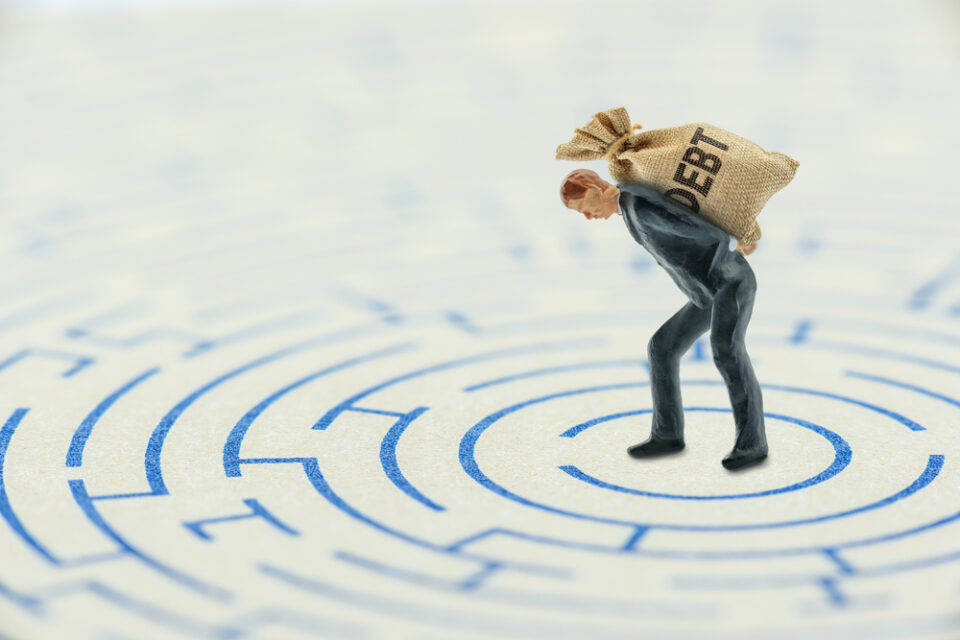 Radient Technologies Inc. (TSXV:RTI) is looking for ways to stay open as unpaid taxes and looming debt worth more than $10 million come due.

The producer of pharmaceutical cannabis extracts released its financial results for the first quarter ending June 30.

Radient said it is looking for ways to raise enough working capital to allow the company to operate as a going concern, “but cannot guarantee it will be able to do so.”

Moskowitz Capital Mortgage Fund II Inc. issued a notice of demand to the company on August 26 for $10.5 million, plus accrued costs and additional interest. Radient said it didn’t have the money and was trying to find a way to hold on to its land and real estate assets, which it used as collateral.

According to financial documents, the company has $34,557 in cash that it received from a funding allocation (promissory note). Radient’s current liabilities exceed its assets by $39.2 million.

The company also received a formal notice in May from the Canada Revenue Agency to pay taxes of an unknown amount. In July, Radient was allowed to renew its cannabis license for another six months, until early January. Whether the company will be able to repay the tax debt by then remains unclear.

“These balances and year-over-year changes indicate that there are material uncertainties that may cast significant doubt on the company’s ability to continue as a going concern,” the company wrote in the regulatory filings.

Radient said it continues to implement the restructuring plan it established over the summer focusing on the company’s hydrocarbon concentrate and cannabis pre-roll lines.

The company said it has shipped more than $1.2 million of hydrocarbon products and pre-rolled products to its customers and has product purchase orders worth approximately $2.5 million. .

However, management also said it will need to find more capital to facilitate fulfillment of product orders and growth. How long he has until he is forced to bend his hands is unclear.

“The company has a history of significant operating losses and expects to incur further losses as its business develops,” it said in regulatory filings. “As such, the company’s status as a going concern depends on its ability to increase cash flow or raise additional funds through the issuance of stock or debt.”

If unsuccessful, the company said, it will not continue.

How to Manage Retirement Account Withdrawals in Wealth Planning

3 Key Brokerage Account Moves To Make Before A Recession Hits